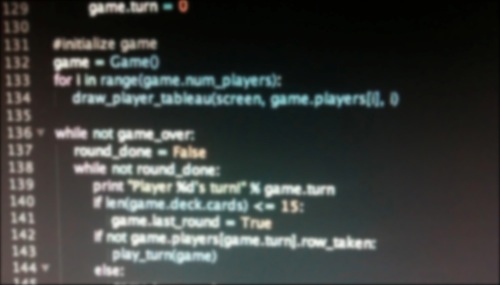 We are surrounded by technology, and every single piece of technology, from your smartphone to the car you drive, is controlled by software that was written by programmers. Learning about programming helps you learn about how computers work.

Developing programming skills, even at the elementary school level, can have numerous benefits:

Python is a fully featured modern programming language that places an emphasis on writing code that is easy to read. As such, it has gained a strong following in educational circles as a first language for computer science courses.

A summary of Python's benefits: